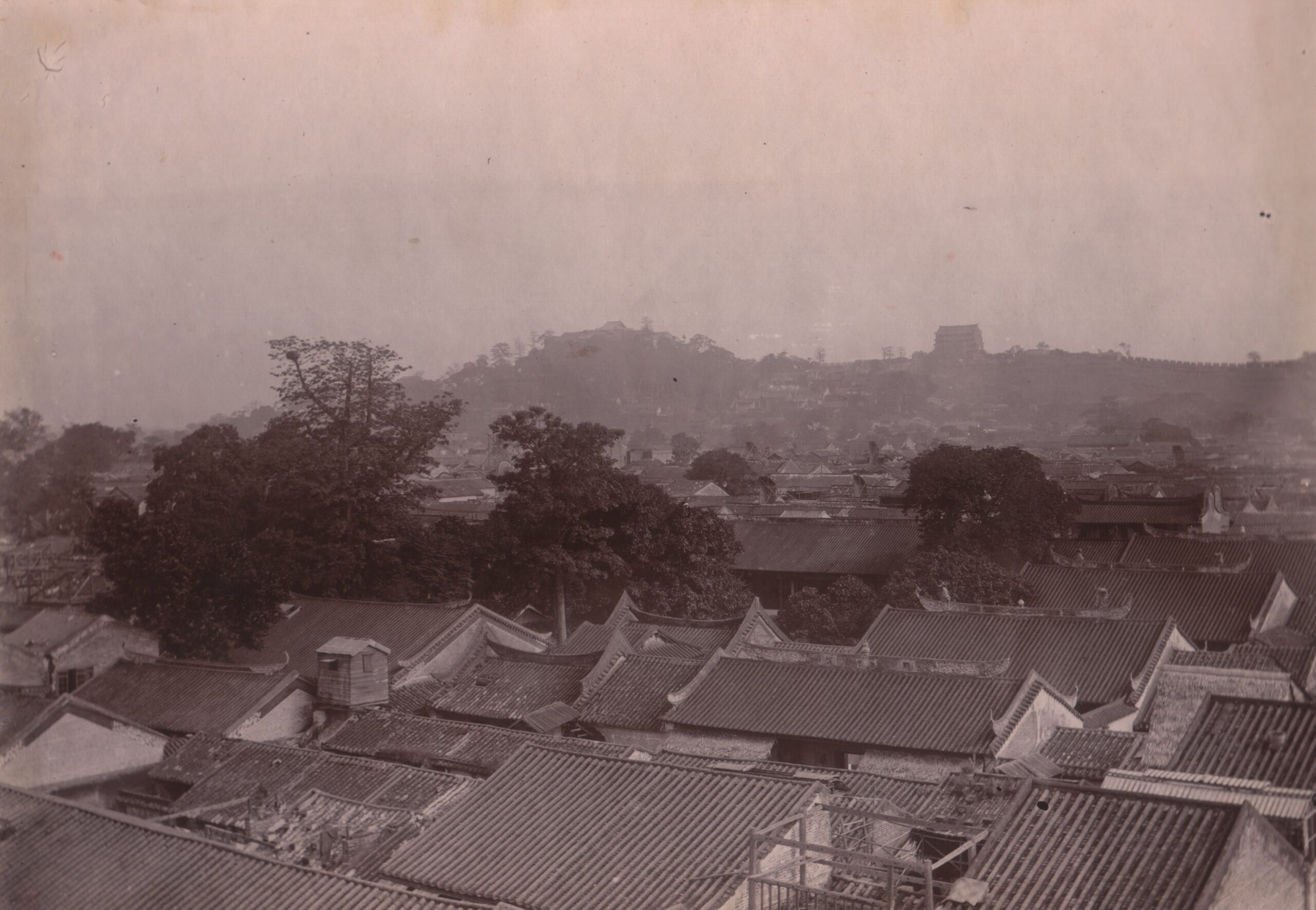 Bishop de Guébriant in Canton : discovery of a global city (1917)

Jean de Guébriant was appointed vicar apostolic of Canton in 1916. Having arrived in his diocese at the beginning of 1917, he reported his impressions of this city, which was very different from the Sichuan (Xichang) he had known until then:

“I don’t know if I will ever be able to understand well certain questions for which nothing, absolutely nothing, has prepared me.

This city is a whirlwind. I don’t think there is any city in China that matches it in population and activity. This is true, probably, of the city alone with its immediate suburbs. It is certainly true if you add the suburbs. There are centers with 500,000 inhabitants. The city alone has at least two million. The spires of the cathedral dominate it, it is true.

I had always believed, and now I see it clearly, that this province of Canton, with its hinterland of [Guangxi] is, from the point of view of evangelization, a piece of China quite different from the others (…) : intractable characters of a population that is aware of its strength and intelligence; xenophobia organized by four centuries of clashing contacts; diverse and complicated languages, four or five at least, subdivided into confused dialects and sub-dialects; abundant emigration to America, Oceania, the Indies, everywhere, from which dislocation of families and Christians; inveterate, incorrigible piracy.

(…) There are many Christians who have spent part of their lives in Peru, in the Hawaiian Islands, in Mauritius, in Singapore, in the Gilbert Islands and where else? (…). A young Christian woman brought me a young woman from Guatemala. I wish I knew Spanish!” 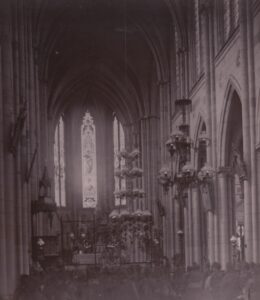 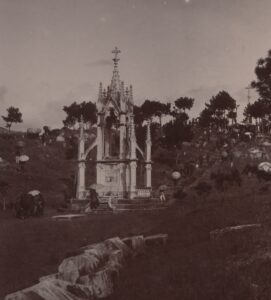 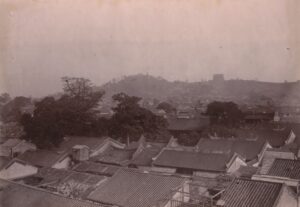