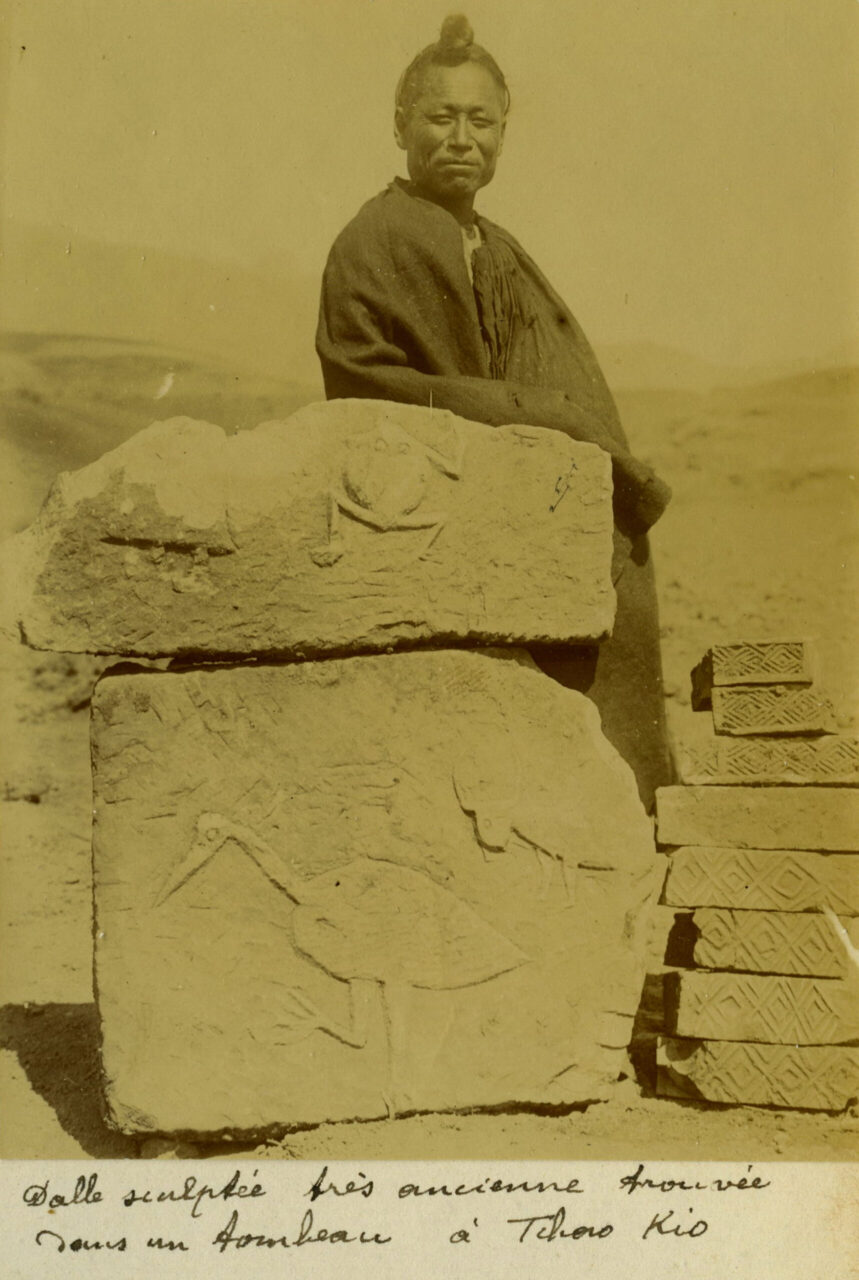 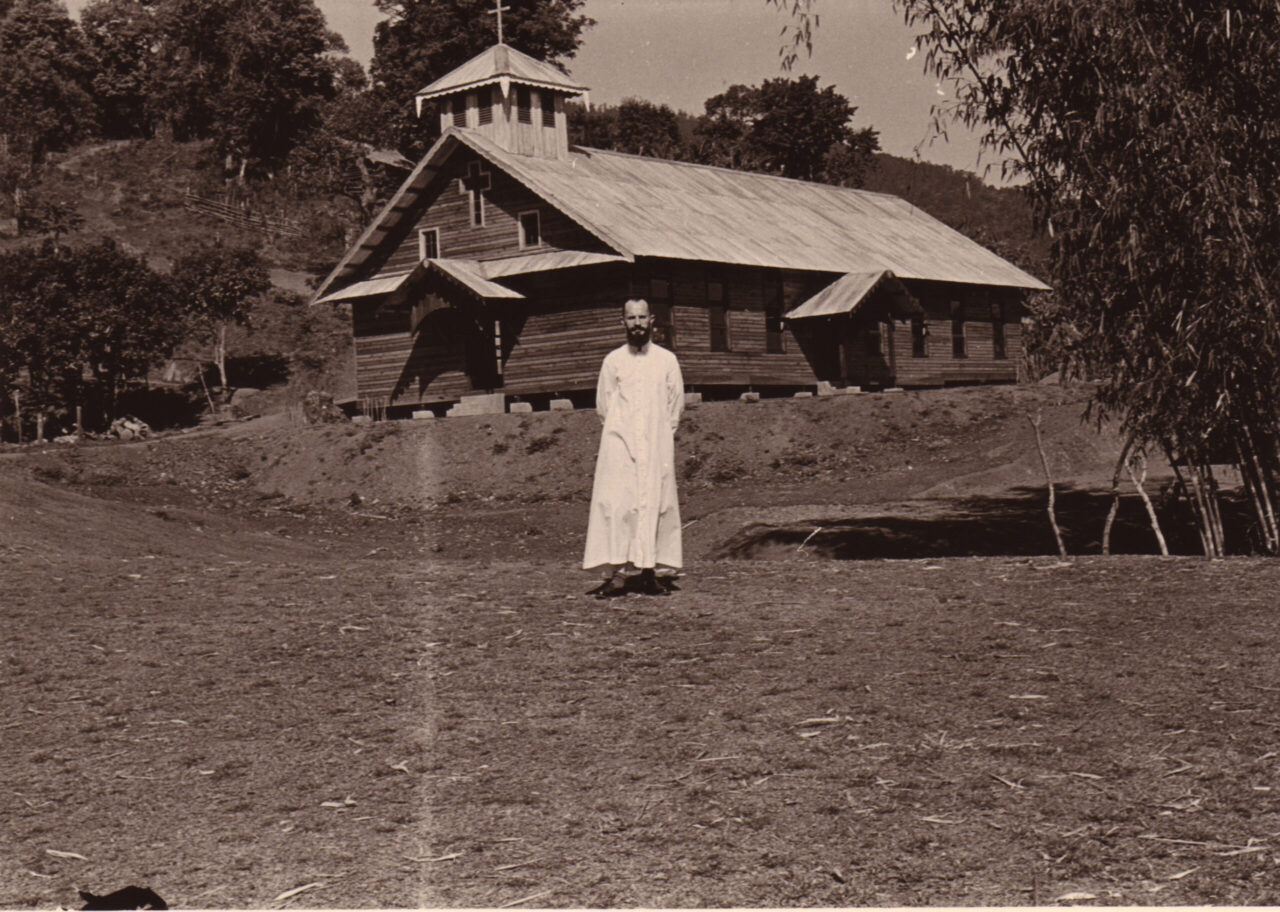 The missionary’s objective was not to produce artistic photographs, but rather to document and preserve the memory of his daily life. Therefore, our fund mainly consists of amateur photographs. Thanks to these “simple” pictures, certain missionaries visually transcribed their environment and way of life, and sent these shots to their families and fellow brothers. This is one reason why these pictures do not all include a title or contextual notices. Conversely, from the 1880 onwards, the MEP also developed a policy of documentary photography, used to illustrate their communication media back in France (mostly missionary reviews). These photographs are very well documented and often take the form of photoengraving plates intended for printing.

The oldest items in our collection are daguerreotypes (1850s). Photographs from between the 1860s and 1880s are relatively rare. However, the last two decades of the nineteenth century witness a more substantial number of missionaries taking hold of the photograph, as the technology was in a stage of popularisation and simplification at the time (following the invention of gelatine supports). From then on, the Paris Seminary starts receiving pictures of the missionaries’ daily life and activities, and of the populations and landscapes of Asia. The photographic production grows increasingly during the whole of the twentieth century, with a peak between the 1960s and 1970s. Currently, we are developing new techniques in order to gather and classify digital photographs produced by missionaries today.

From 1848 onwards, the MEP tradition was that a Parisian photographer would capture the portrait of each missionary before their departure to Asia. We therefore preserve a portrait of each leaver since the beginning of photography (with a few rare exceptions). A group picture was also taken before each departure, in an eclectic fashion until 1860, and then more systematically until the late 1960s (except for the two world wars). All these pictures are classified by year and digitised.

New funds regularly arrive, expanding our collections. They are notably given by families of past missionaries concerned about the survival of these documents, some of which are of a great historic and ethnographic value.

From a material standpoint, the fund is made of:

90% of these plates have been given to the MEP by Fr. Flachère’s family. They were taken by this priest during his journey in Asia serving as a marine chaplain between 1927 and 1934 (China, Japan, Indochina, Philippines, Indonesia, Malaysia, and Siam). The remaining 10% come from the purchase of Fr. Albert Piard’s fund, a missionary in China during the first quarter of the twentieth century.

Over 10,000 views identified by mission countries. The inventory is in progress, and the views are not digitised.

Learn about a missionary 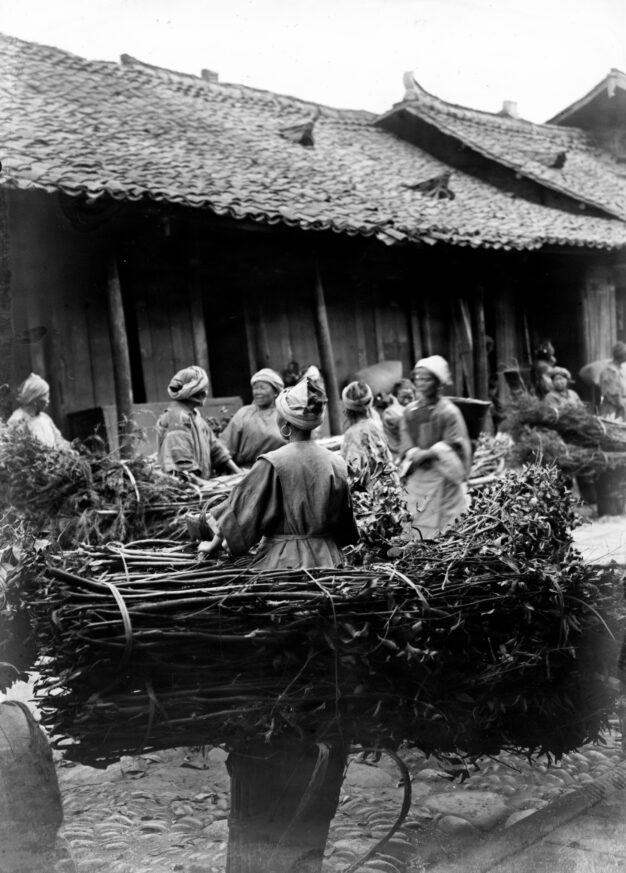 To make your research easier, the photographic fund has been classified by themes and by countries.

Here are the major sets congregating the albums:

The MEP : in Asia

The production of audio recordings by the missionaries started in 1960, primarily with an ethnographic aim. Frs. Dournes, Moriceau, and Boutary, missionaries in South and Central Vietnam, carried out recordings on magnetic tapes, capturing the oral and musical cultures as well as the daily life sounds of the regions.

From the 1970s until the end of the twentieth century, the audio cassette has been the ultimate medium for oral archives. Thus, we preserve approximately 300 testimonies, conferences, extracts of radio shows, in which the MEP Fathers tell their story.

In total, our fund contains 402 items, all classified and indexed with precision. These documents are available in a digital format in the IRFA reading room.

For example, a popular Joraï song, recorded by Fr. Jacques Dournes in Vietnam around 1965 (IMEP/AUDIO0283):

As for the video fund, it only represents about fifteen items from the 1950s to the 1970s (mostly secam movies and some super 8 movies). The cinematographic works of Fr. Christian Simonnet (1912-2002) represent a major contribution for the fund. Father Simmonet, who had won his spurs as an amateur director during his mission in Vietnam in 1951, made several movies between 1956 and 1971 for both the MEP and the Red-Cross:

Since the 2000s, we collect and preserve videos produced in the context of MEP missionary activities, and testimonies of ancient missionaries recorded in a video format.

Other photographic and audio-visual funds 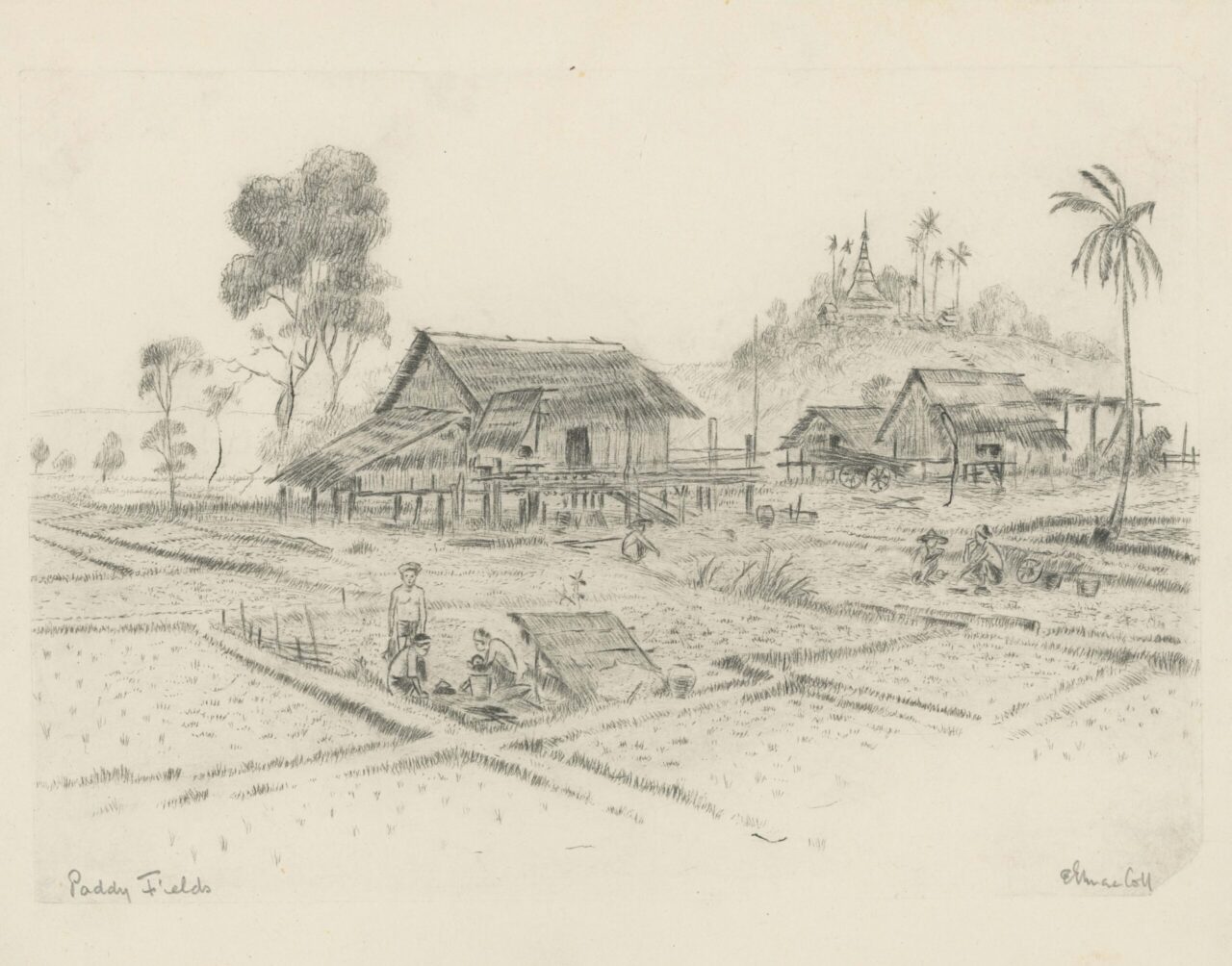 A small fund currently being catalogued gathers a variety of documents produced or collected by the missionaries: 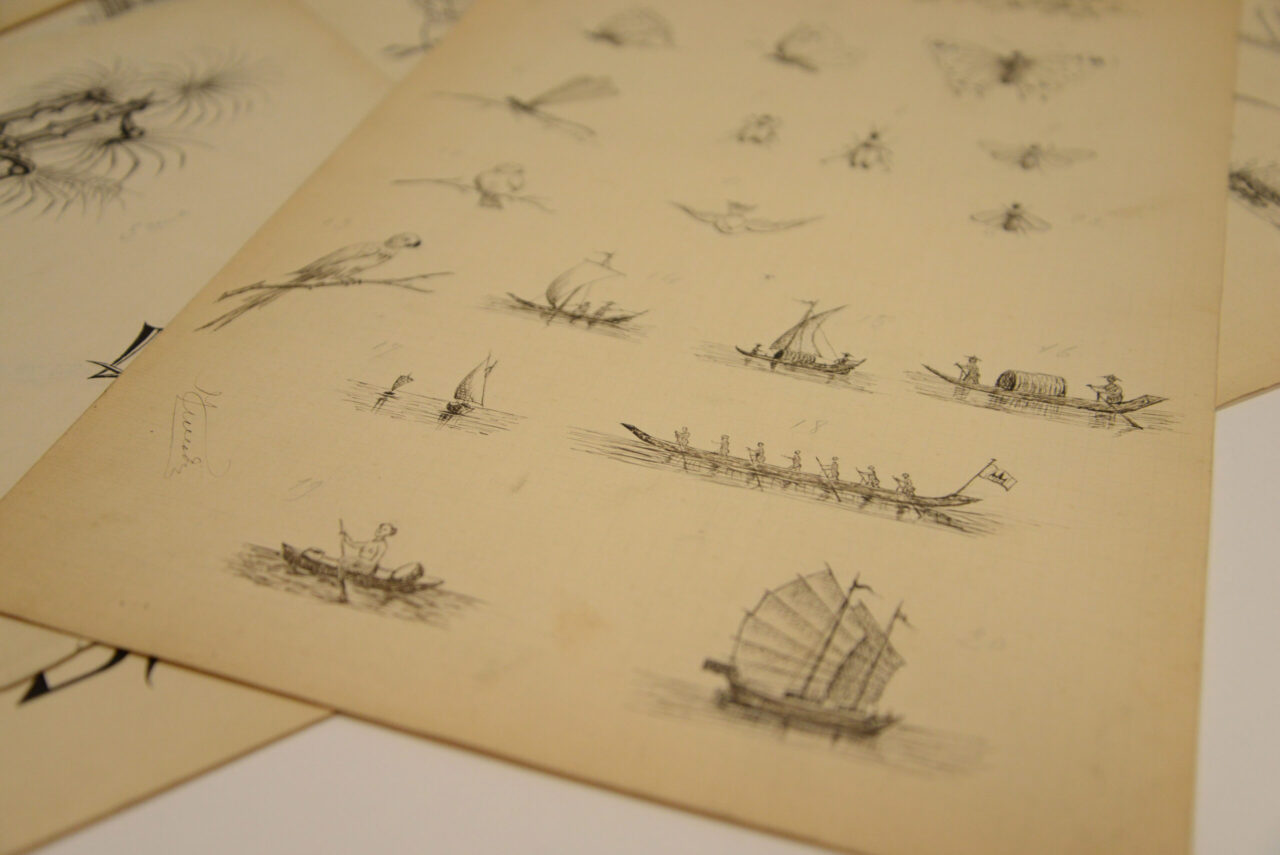