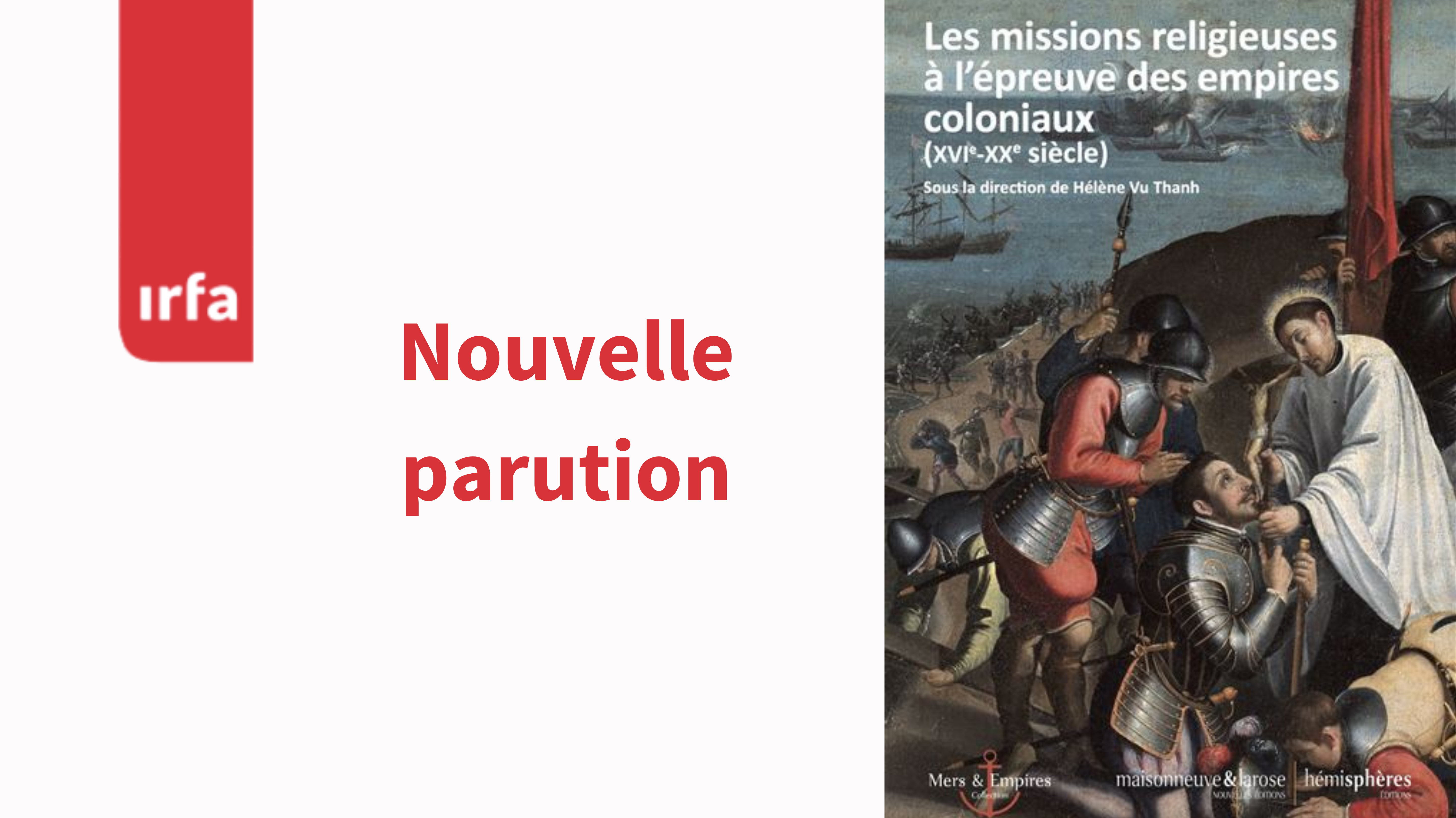 There is an abundant historiography on religious missions, which are often considered an integral part of imperial and colonial projects; as for the missionaries, they are often confined to their role as converting agents.

Reversing the perspective, this book restores the complexity of the roles played by missionaries in the field, and moves away from the monolithic image of empires. Far from being concerned only with conversion and pastoral issues, missionaries established numerous commercial, political and diplomatic connections between empires, while questioning the imperial paradigm in the light of the other political models they faced.

Through a variety of case studies in Asia, Africa, and the Americas, the authors analyze the missionary phenomenon as an integral part of imperial and global history, decompartmentalizing the analysis geographically, chronologically, and between different religious orders, thereby broadening the comparative perspective on the missionary phenomenon. 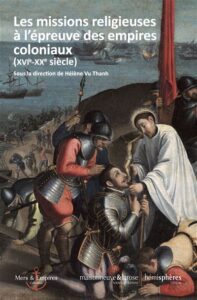 Hélène Vu Thanh is a lecturer in modern history (University of Bretagne-Sud/IUF), specialized in the missions in Japan and the China Sea in the 16th and 17th centuries. Her recent research analyzes the finances of the Japanese mission and its commercial insertion into the Portuguese and Spanish empires, from a local and global perspective.

Available at the Asian library.