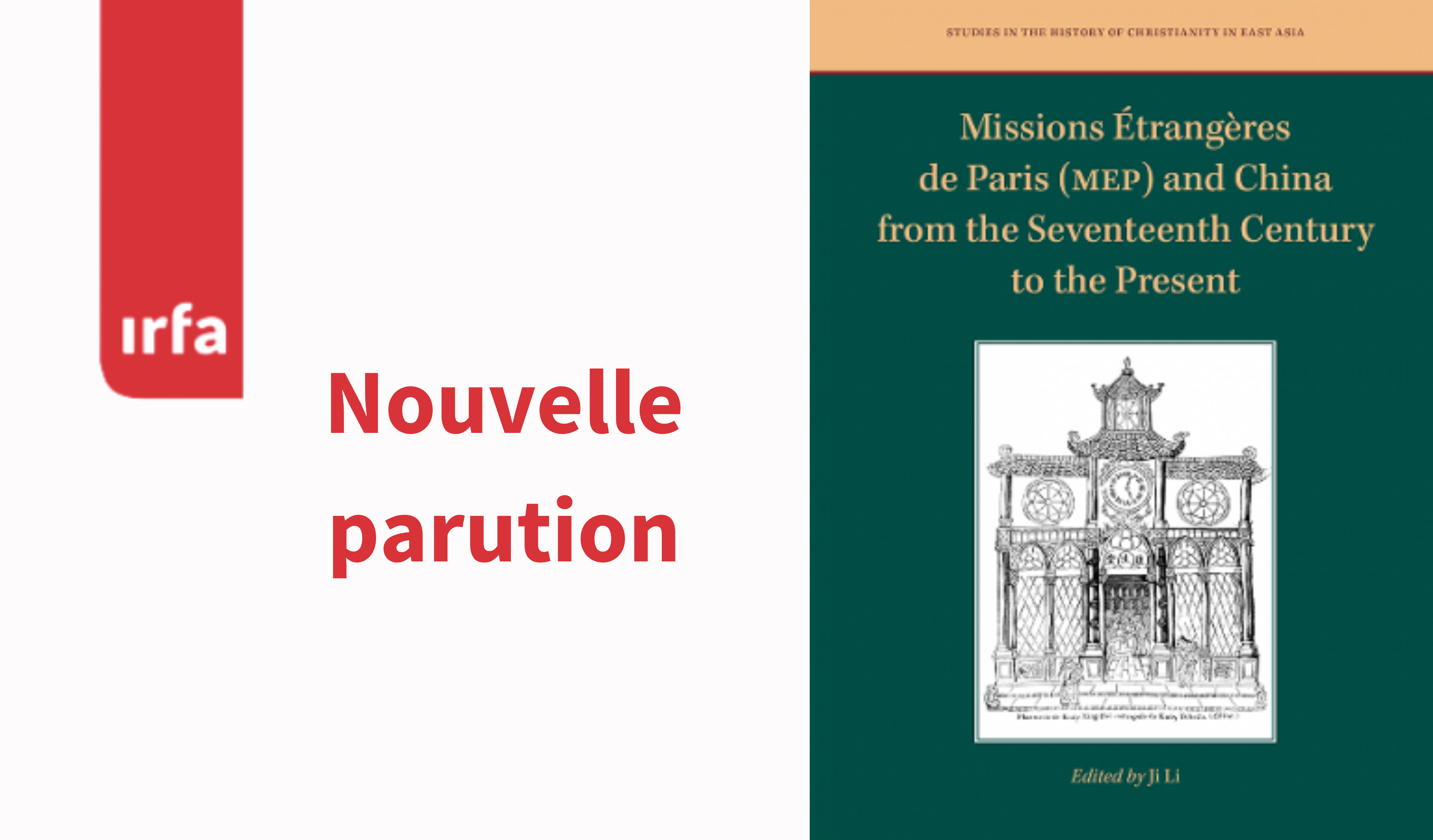 Collective book: “Missions Étrangères de Paris (MEP) and China from the Seventeenth Century to the Present”

Published by Brill in the series Studies in the History of Christianity in East Asia, this book examines the various ways in which the MEP missionaries reflected the Catholic Church’s and France’s engagement with Chinese society

Key players in the Church’s missions in the Far East, many MEP missionaries spent their entire lives working with ordinary Chinese people.

The volume explores the proactive involvement of MEP missionaries in Bible translation and cultural adaptation, their evangelisation efforts in local communities, and the interaction between MEP representatives and various local groups. 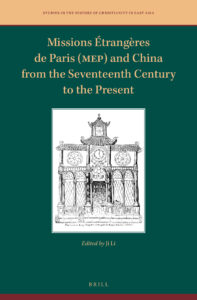