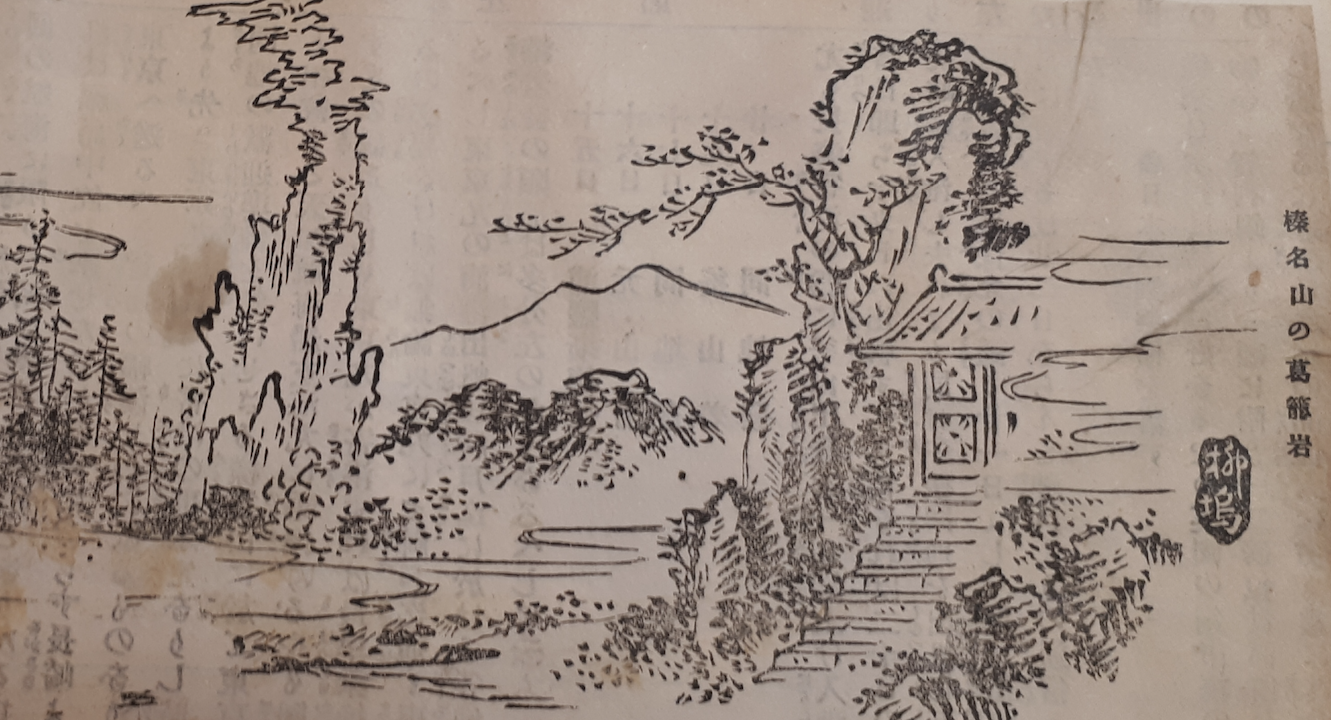 Joseph Dautremer, a specialist in Japanese language and civilization (1860-1946)

📚 After a diplomatic career in the Far East, Joseph Dautremer began teaching Japanese at the École des langues orientales vivantes in 1907. Through his research on medieval Japanese history and on the political and economic evolution of the Far East, he brought to the teaching of Japanese language and history a new openness to contemporary issues.

✍🏼 Before his death, J. Dautremer bequeathed his Asian library of more than a thousand volumes to the Missions Étrangères de Paris, with whom he maintained friendly ties.

📌 Here, illustrations taken from a collection of poems, newspaper articles and Japanese drawings, made by Joseph Dautremer, and kept at the IRFA. 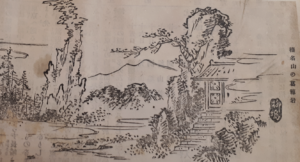 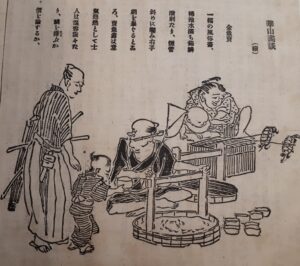 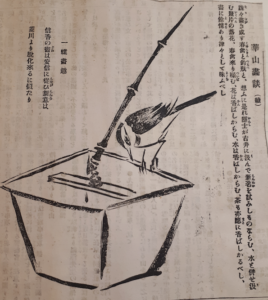 In July 1907, Joseph Dautremer – then posted to the Rangoon consulate – was called by the École des langues orientales vivantes to teach the Japanese language course, replacing the ethnologist Léon de Rosny, of whom he had been a student.

He became the holder of the chair in August 1911, and continued to teach until 1932.

To teach the written language, Joseph Dautremer used his diplomatic and official correspondence, which he made his students study. Drawing on his political experience, he brought to the learning of Japanese a new dimension, anchored in contemporary issues. 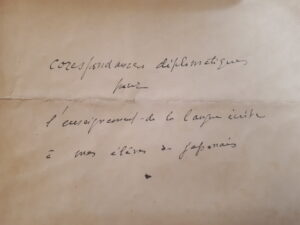 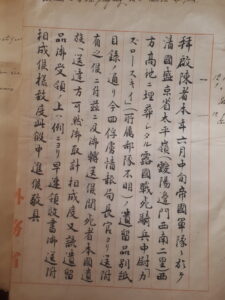 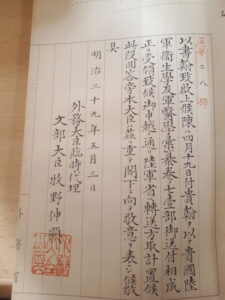