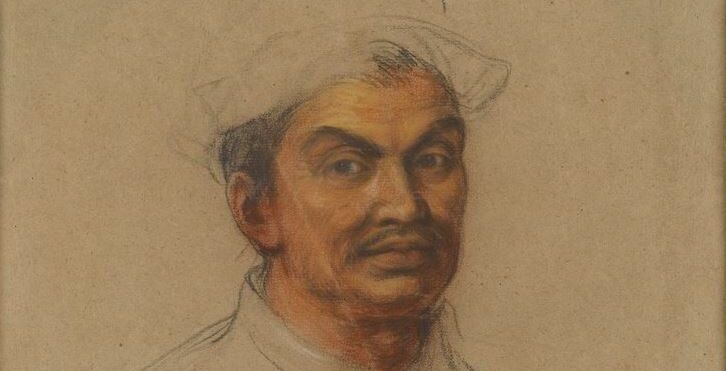 The IRFA archives, under the number 1081, preserve the only known written testimony of the Siamese ambassador Kosa Pan during his trip to France. 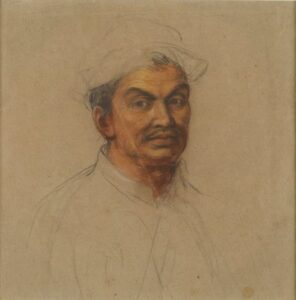 This Thai manuscript was brought back from Ayutthaya by an MEP missionary. It is a copy, by a contemporary of Kosa Pan, of the ambassador’s diary, kept between June 20 and July 4, 1686 and intended to report to his king Phra Narai the details of the trip.

During these 15 days, Kosa Pan and the delegation that accompanied him were in Brest, freshly disembarked from the two French ships that had brought them there from Siam. Shortly thereafter, they sailed up the Loire Valley to Paris and Versailles, where they met Louis XIV on September 3. In his negotiations with Kosa Pan, the king tried to advance his Far Eastern policy by providing for a French military base in Bangkok and Mergui.
Kosa Pan’s embassy was ultimately a failure for France: in 1688, King Phra Narai was overthrown, his kingdom closed to European influence, and the French missionaries who were there were subjected to severe persecution.

Rediscovered in our archives in the 1980s, this exceptional manuscript was translated into English, annotated and edited by a European-Thai research team. 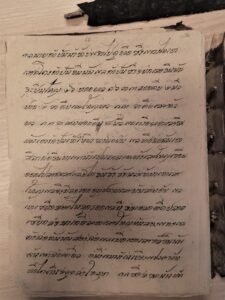 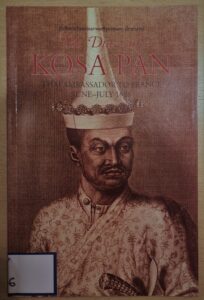 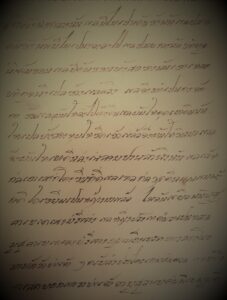