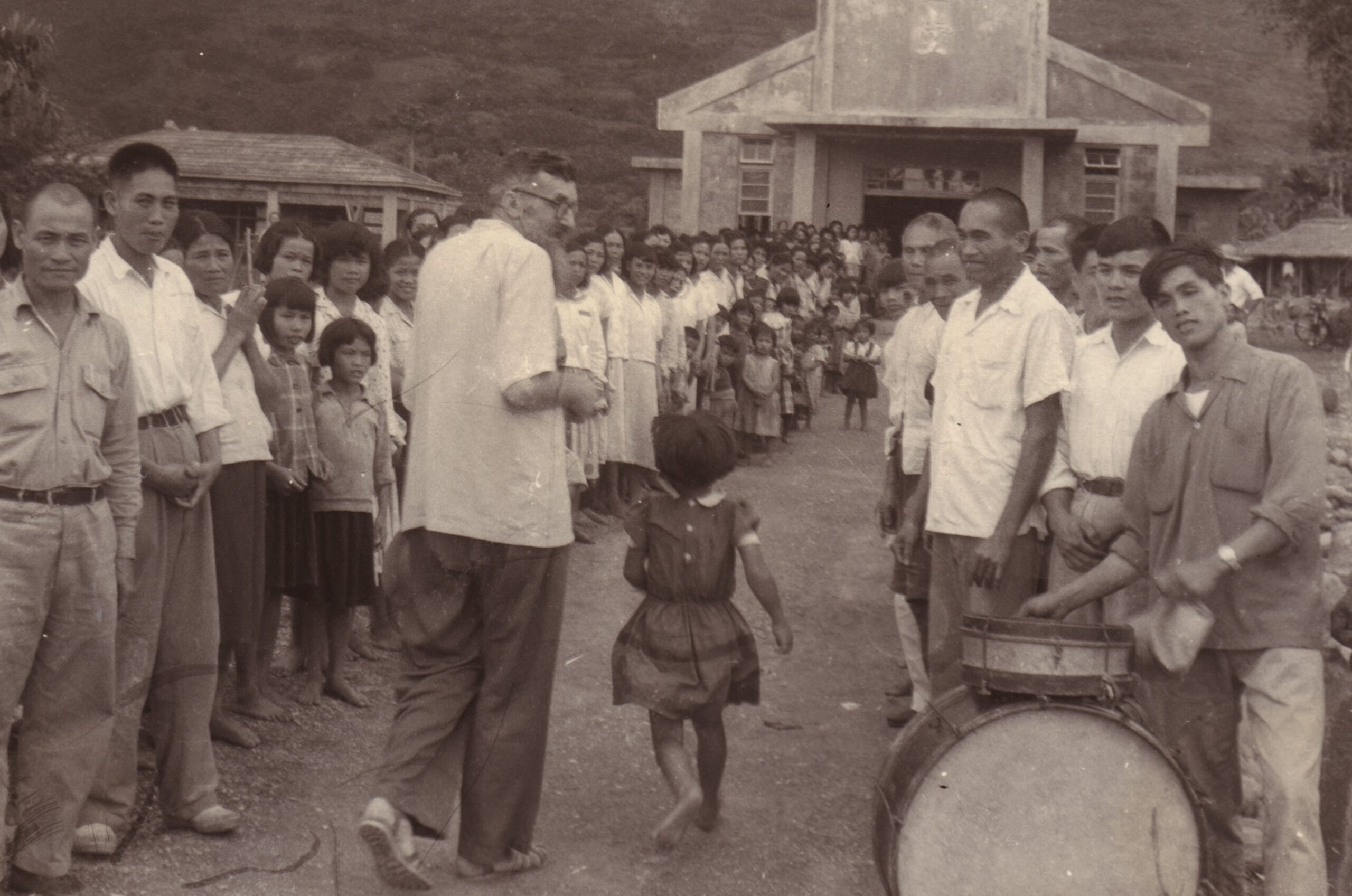 Antoine Duris began as a missionary in China (Guizhou) in 1934 and joined the mission in Hualien (Taiwan) in 1957. On June 5, 1958, he arrived as parish priest in the parish of Fuyuan, among the people of the Bunun ethnic group, who welcomed him with a joyful parade. 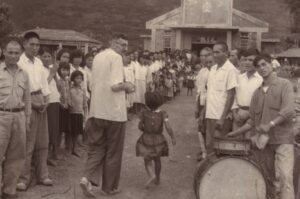 For almost 40 years, Fr. Duris has worked to make the Bunun culture better known, as shown by his French-Bunun Vocabulary, published in 1988. This lexicon contains thousands of words, extremely rich in details of daily life. For example, the word “cry” gives proper translations for the “ordinary cry of the monkey” and the “cry of the monkey in danger”, that of the “angry boar”, different from the “attacking boar”. As often, the data collected by missionaries, in contact with local populations over a long period of time, “exceeds those collected by linguists and anthropologists [1]“. 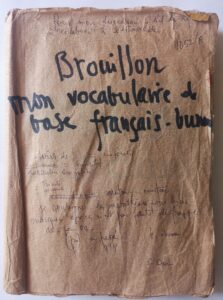 This archive is particularly interesting, first of all because it is annotated on all sides, showing the uninterrupted work of correction of its author. Furthermore, it bears on its title page a suggestive mention in the hand of Fr. Duris: “For my successor, if he refuses to collaborate in the ethnocide”.

Fr. Duris and his MEP confreres, “by using the aboriginal languages for the purpose of evangelization, by providing these languages with an alphabetical script, were at the time in opposition to the government policy of promoting Chinese[2]“. His note shows his concern that his successor will not follow exactly the same line of valuing the Bununs.

Nowadays, the work of Fr. Duris has become “a valuable resource for attempts to revitalize the native languages of the aboriginal villages, which have suffered greatly from the policy of imposing Mandarin Chinese [3]“. 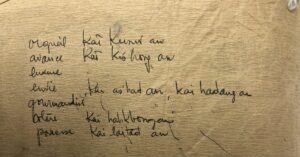