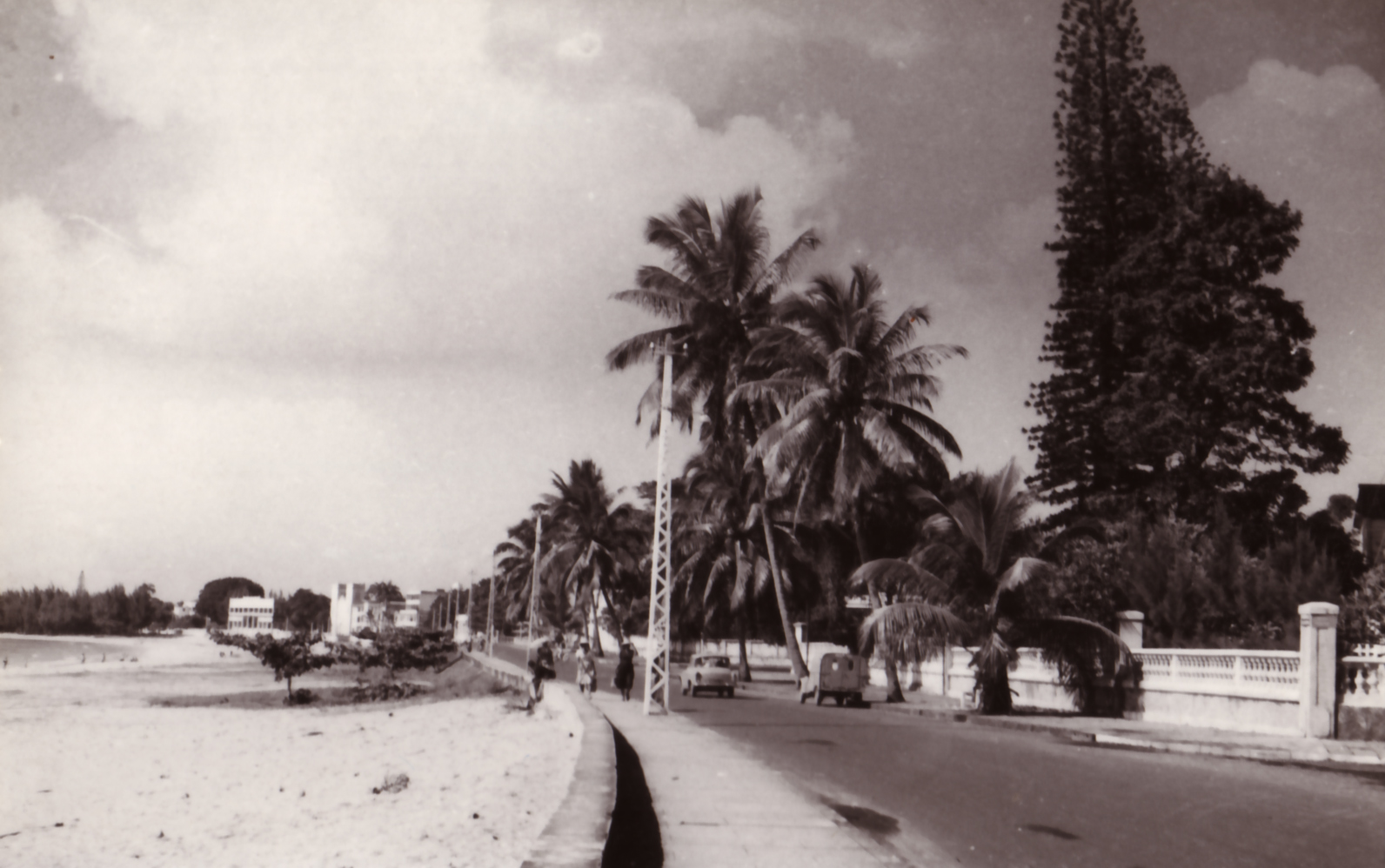 The presence of the MEP in the Indian Ocean dates back to the beginnings of their missionary undertaking, in the seventeenth century. In 1670, Mgr François Pallu arrives in Fort-Dauphin, south of Madagascar, a transit point towards Asia. He stays there for a year before finding a ship. Before his departure, the fort is abandoned, and the remaining French Catholics flee to the Bourbon island. In Mauritius, the story is similar. From the start of the missions in the seventeenth century up until 1971, during their journey to Asia, some sailing boats and ships pass through Mauritius, allowing the missionaries to make a stopover. This happened for emblematic figures of the MEP like Jean-Martin Moÿe in 1772 or Laurent Imbert in 1820.

However, it is only after the first deportations from Asia following the assumption of power by communist regimes restricting religious freedom that the first real MEP missions are established in this geographic area. In 1953, P. Henri Cotto goes to Madagascar to specifically take care of Chinese immigrants. Concurrently, when Mgr Gilbert Ramantoanina succeeds to Mgr Thoyer as archbishop of Fianarantsoa, part of the ecclesiastical circumscription is assigned to the MEP to become the Mananjary mission. The team in charge of this work is led by P. Roger du Noyer. In 1968, the Holy See raises this mission as diocese of Mananjary. Gradually, the diocese is subdivided into multiple districts. Despite the end of the colonial period signified by the 1960 independence, the 1972 revolution and the stranglehold of the revolutionary authorities over the country, the MEP have managed to stay on this gigantic island off the coast of Africa. In 1988, the MEP open the Great Seminary of Fianarantsoa.

In Mauritius, it is only with the arrival of P. Elie Maillot in 1970 that the MEP activities begin on this small island located 900 kilometres away from the Madagascan East coast. In 1974, P. Maillot is joined by P. Fernand Parrel. A few priests will succeed one another to successfully handle the Mauritian mission.

In the late twentieth century, the Indian ocean missionary region comprises of Mauritius, Madagascar, and the few fathers working in La Réunion. Despite a decrease in numbers caused by the aging of the previous generation, the MEP are still active on these islands. 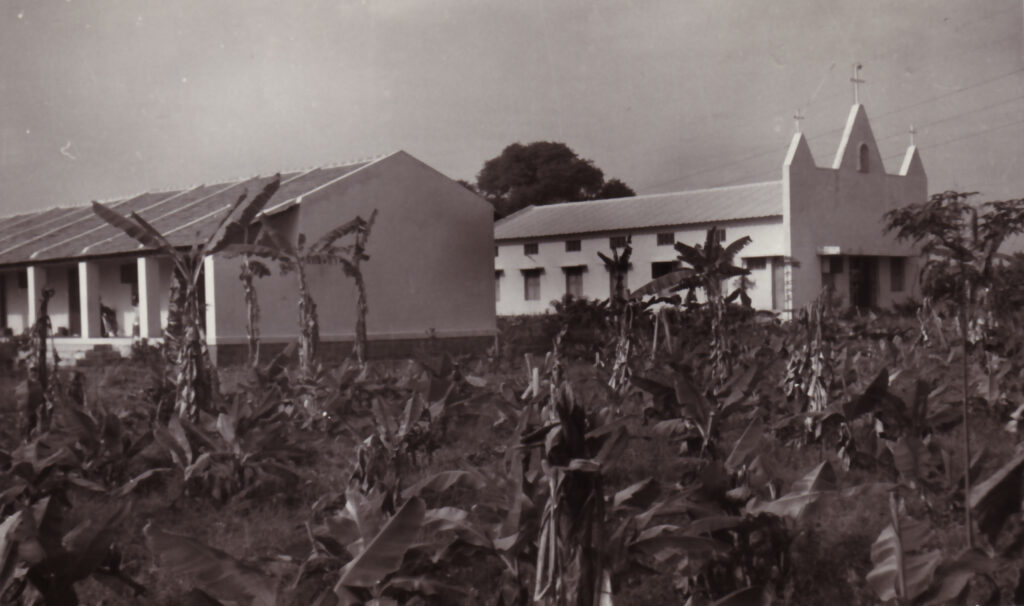 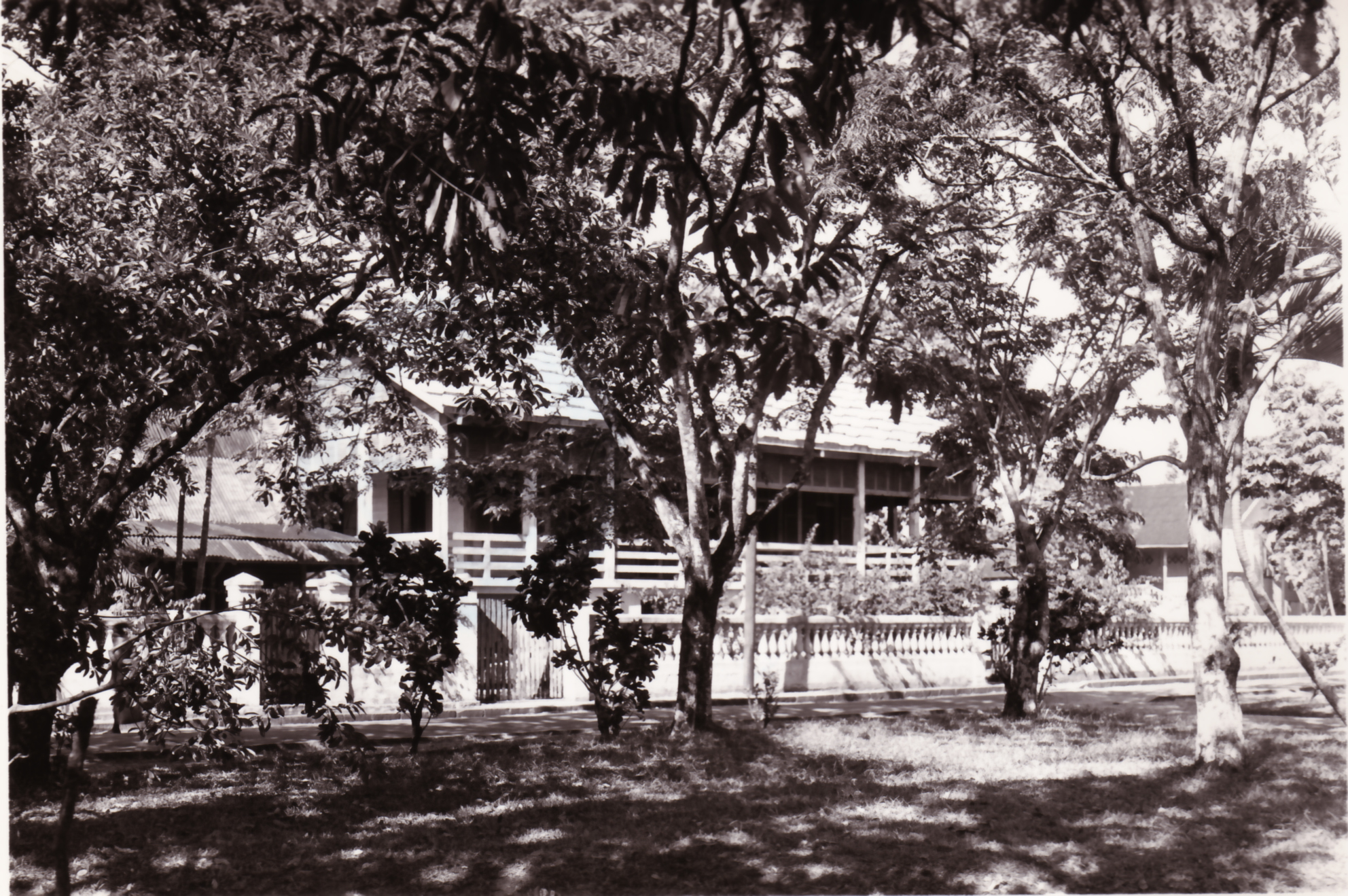 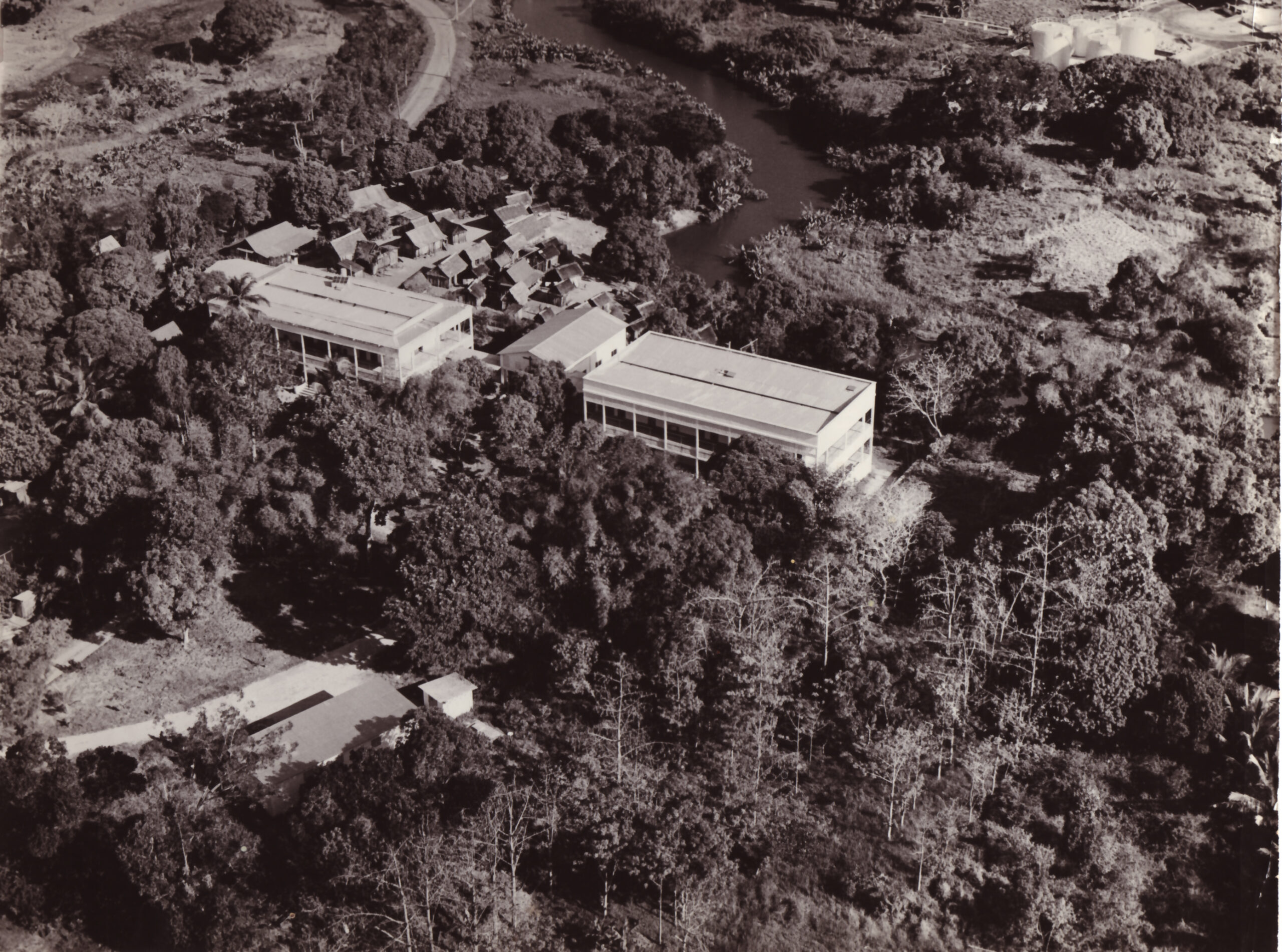 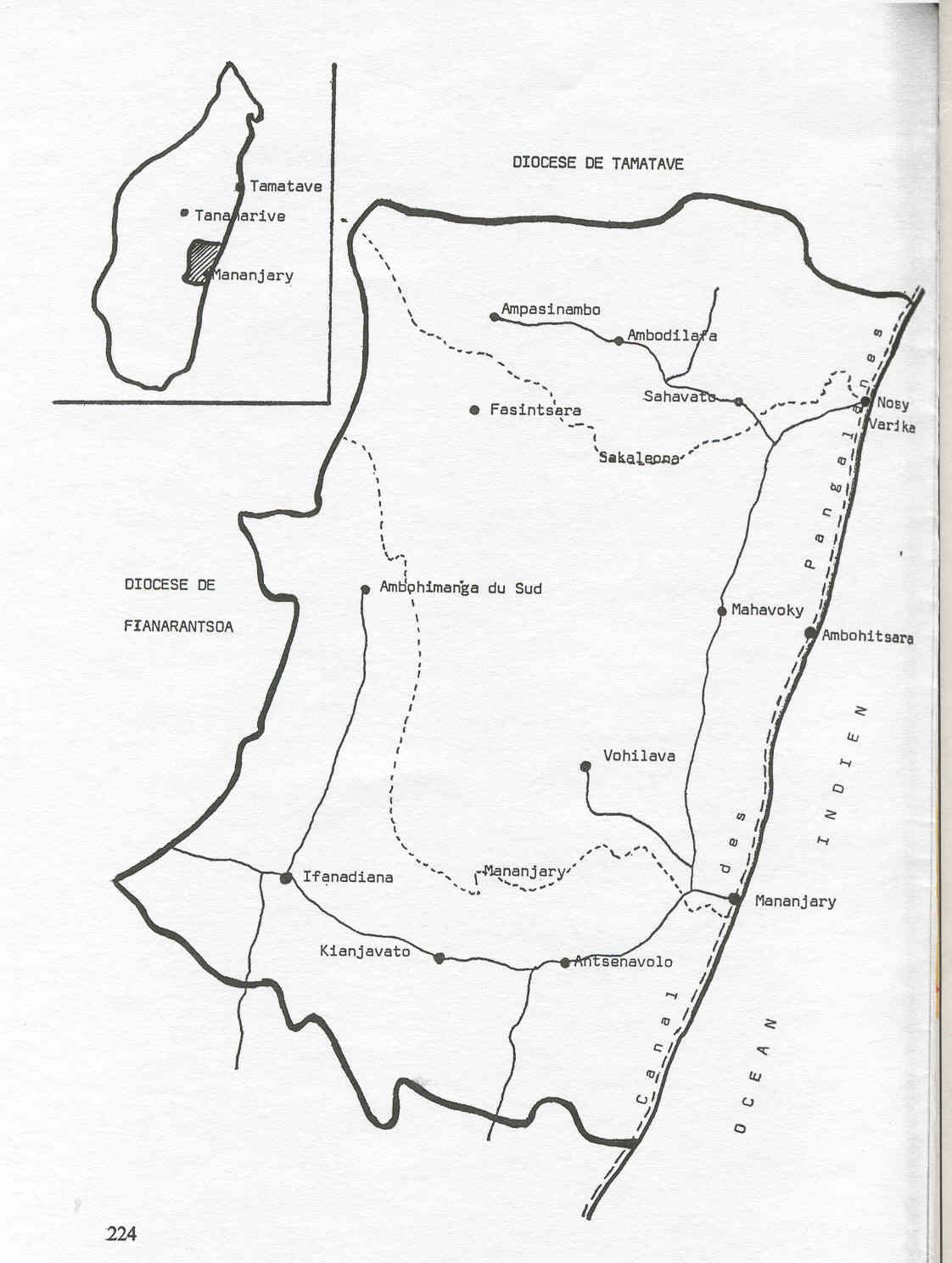 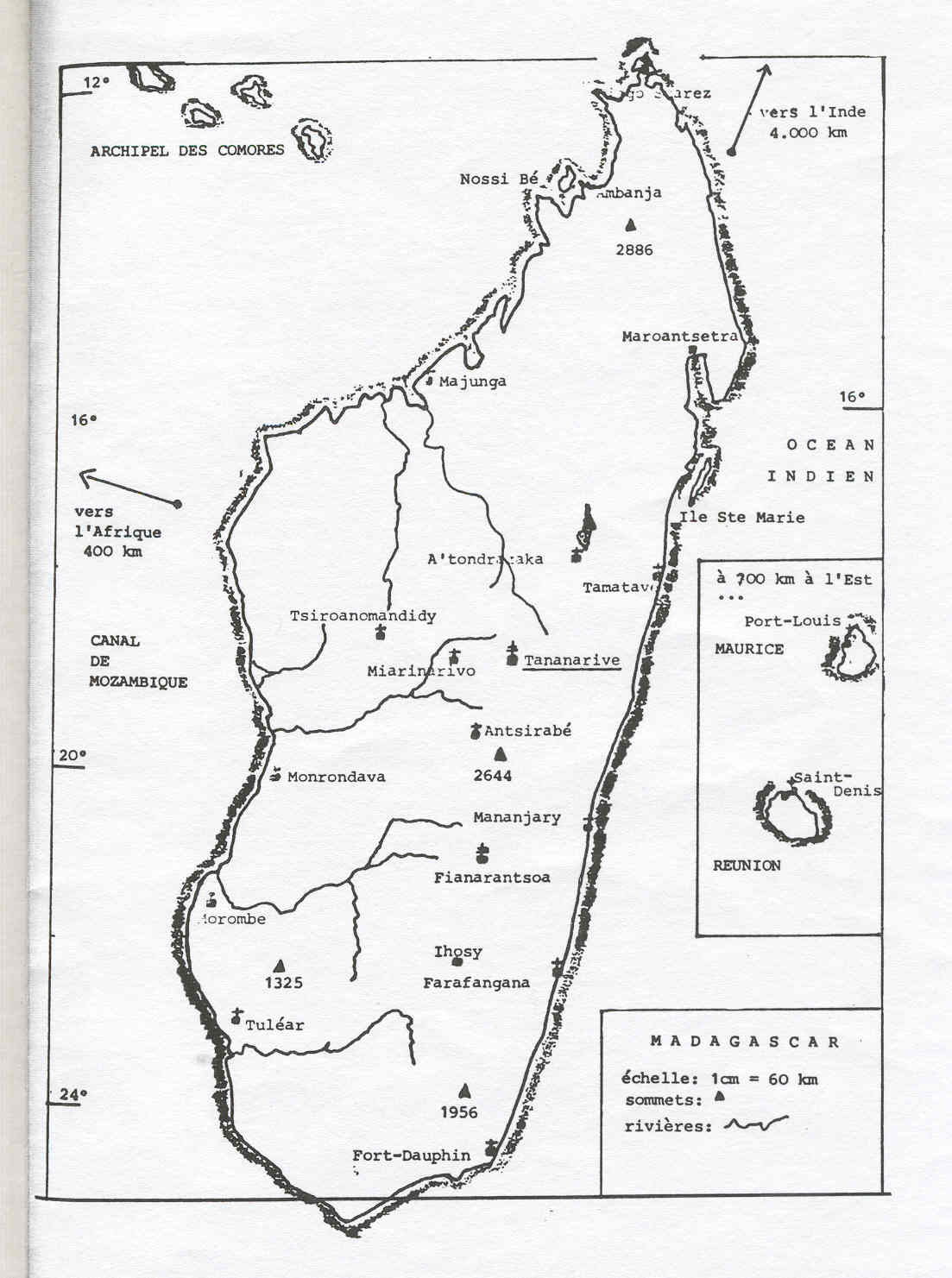